An explorer of good taste, a traveler, nonconformist and dreamer, esthete and eclectic. Alex Seveso is a chef out of the ordinary, a bit of a dandy and passionate in life as well as in the kitchen.

A citizen of the world born in Ispra (VA), on the Lombard shore of Lake Maggiore, where while growing up in the kitchen of the family restaurant he developed a love for good food and learned the profession. He moved to Los Angeles at a very young age and it was in California that he discovered sushi and Japanese cuisine (at that time almost unknown in Italy). A real shock that fascinates him, teases him, but does not completely satisfy his palate, thus pushing him to experiment, first learning the techniques of the Japanese masters in working raw fish and then combining them with Mediterranean aromas and flavors, developing his own personal and forerunning version of fusion cuisine, the foundation of its culinary proposal that combines aesthetics and taste.

On his return to Italy, he features it  on the menu of the historic Caffè Vespucci in Ispra, shortly after in his first Milanese Tweed restaurant, and a few years later in the trendy Kitchen Society in the Sempione district.

A “journey” in fusion cuisine that does not stop and continues to evolve today in the Vespucci restaurants in Milan, Ispra and Arona. As soon as he has a free moment Alex loves to golf, another great passion of his, playing on courses all over the world and participating in prestigious competitions such as Ristogolf and Chef in Green. 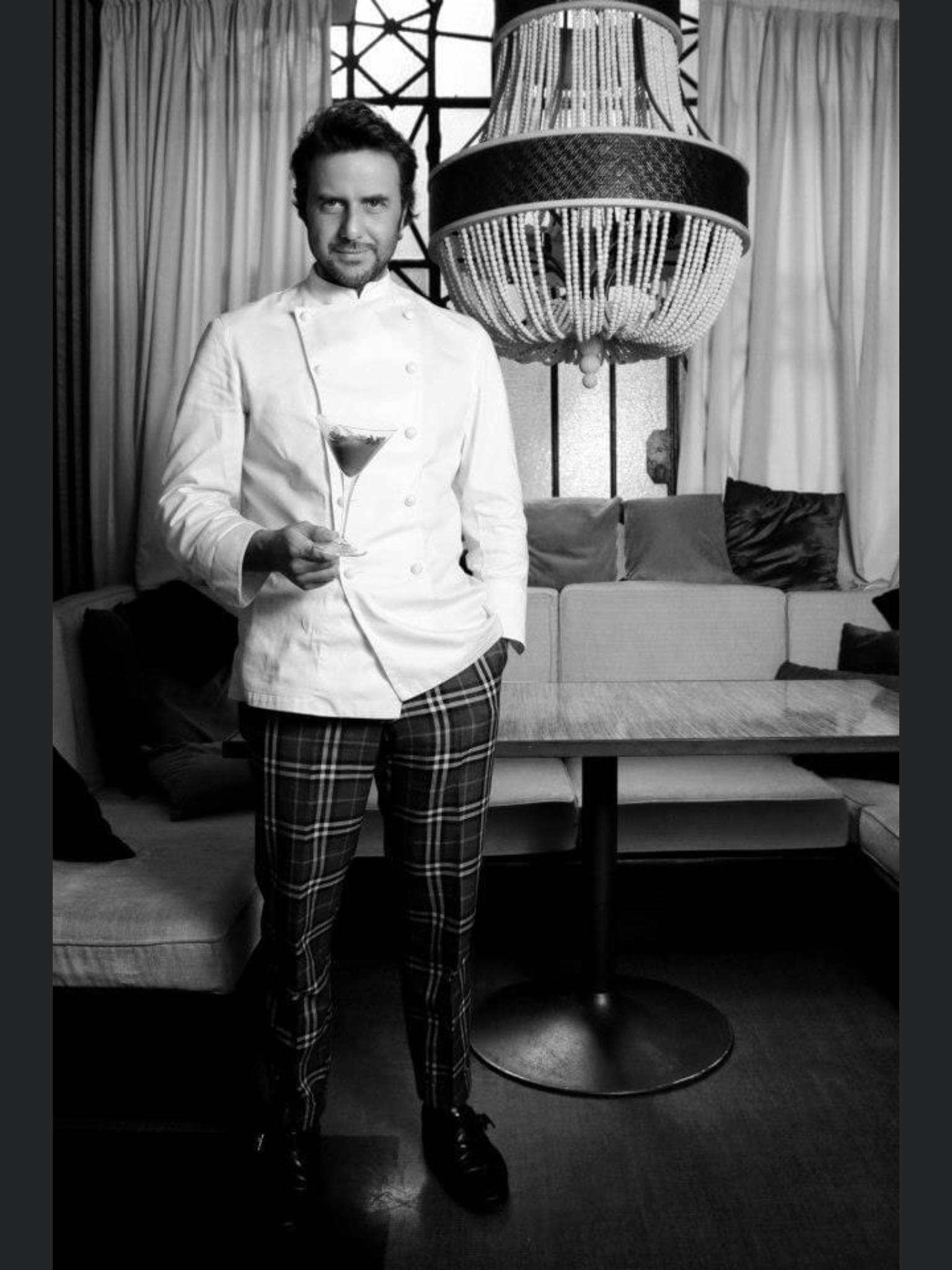 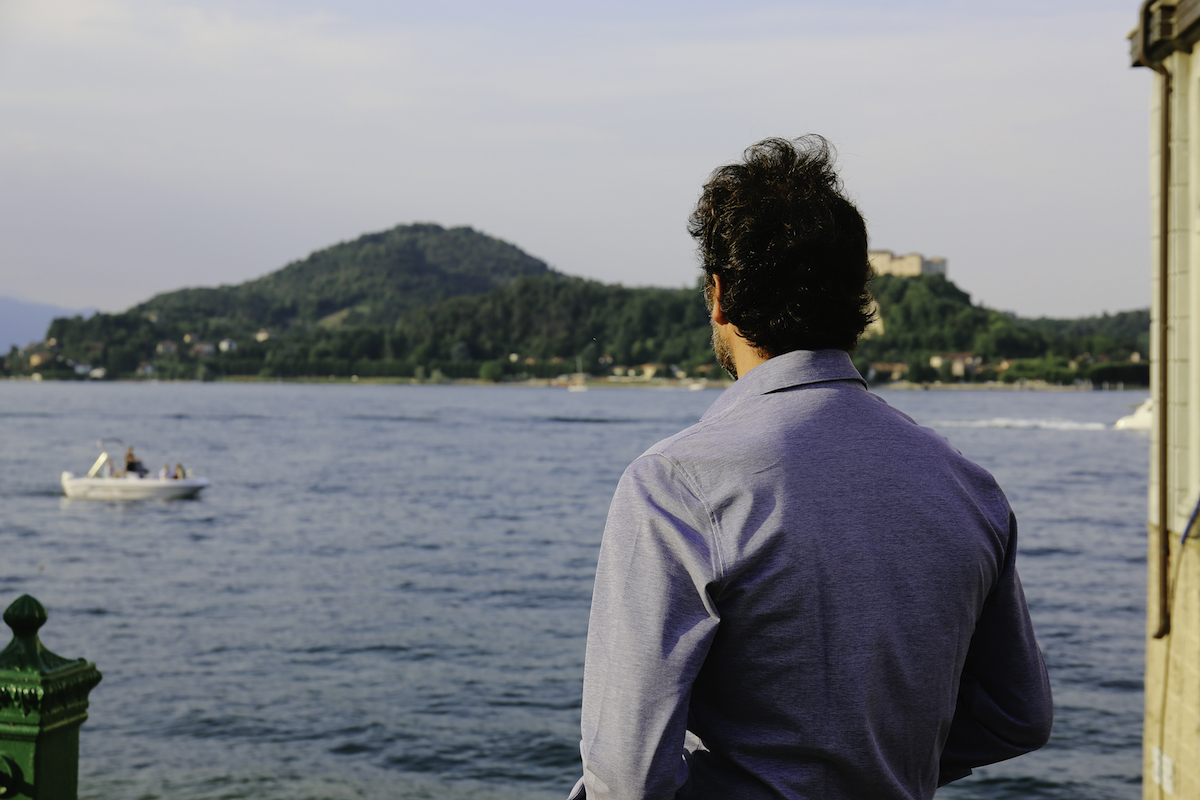 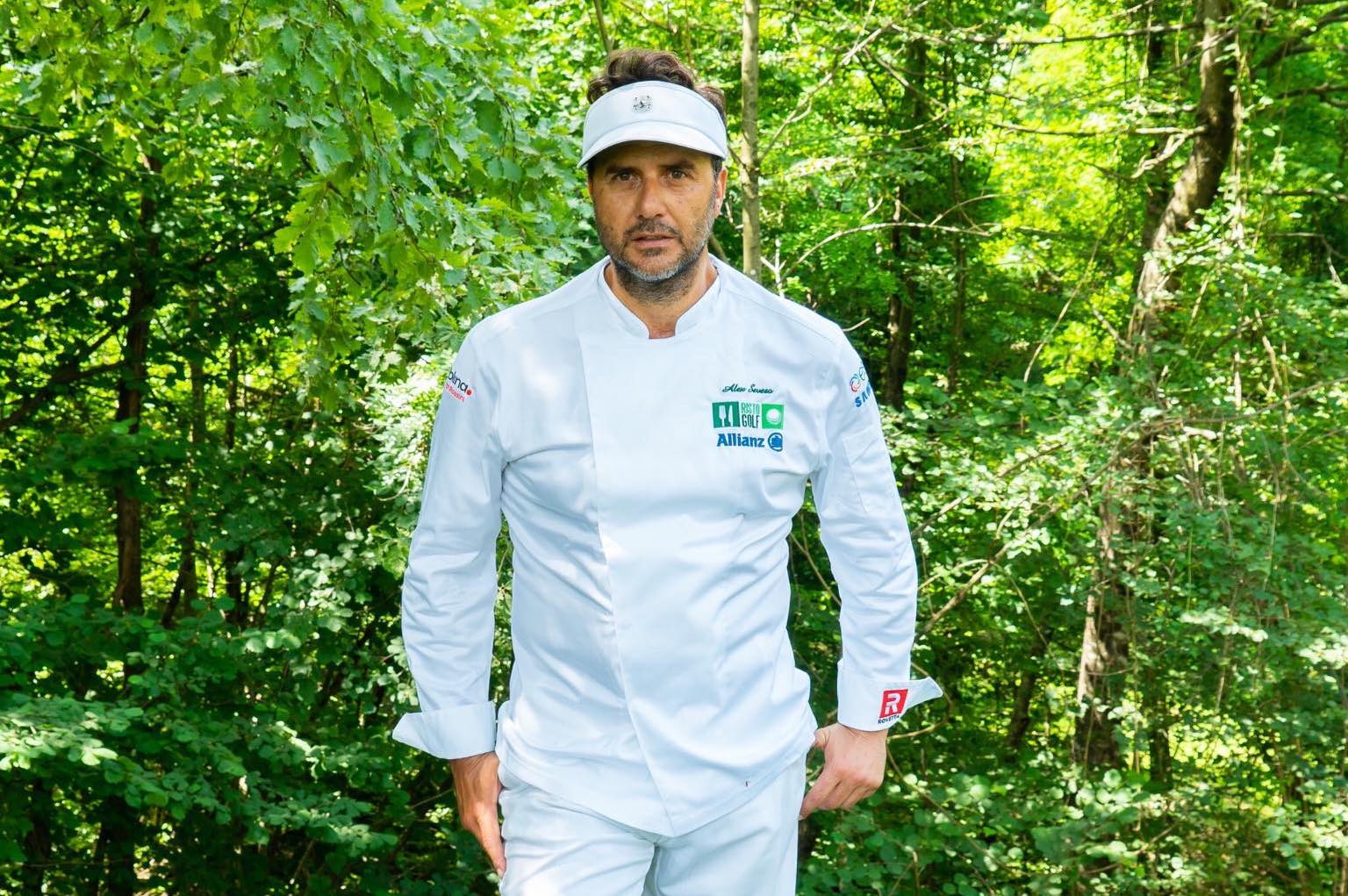 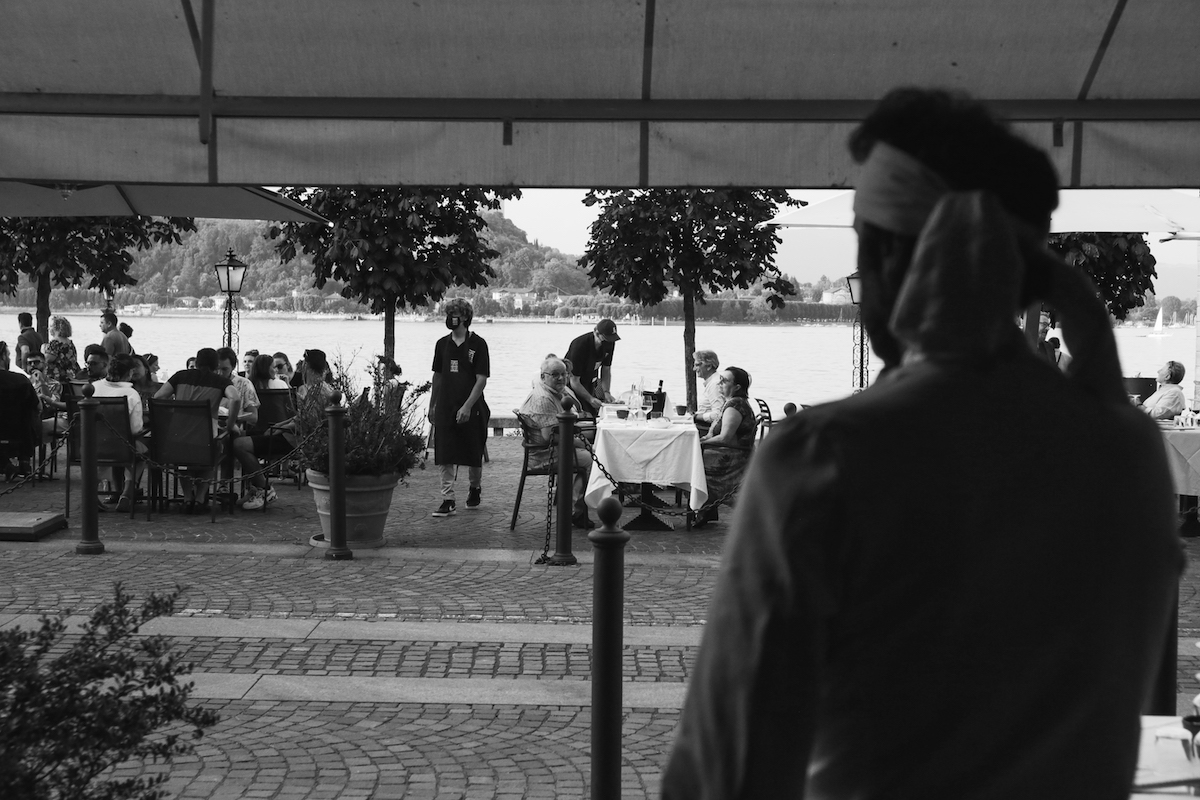 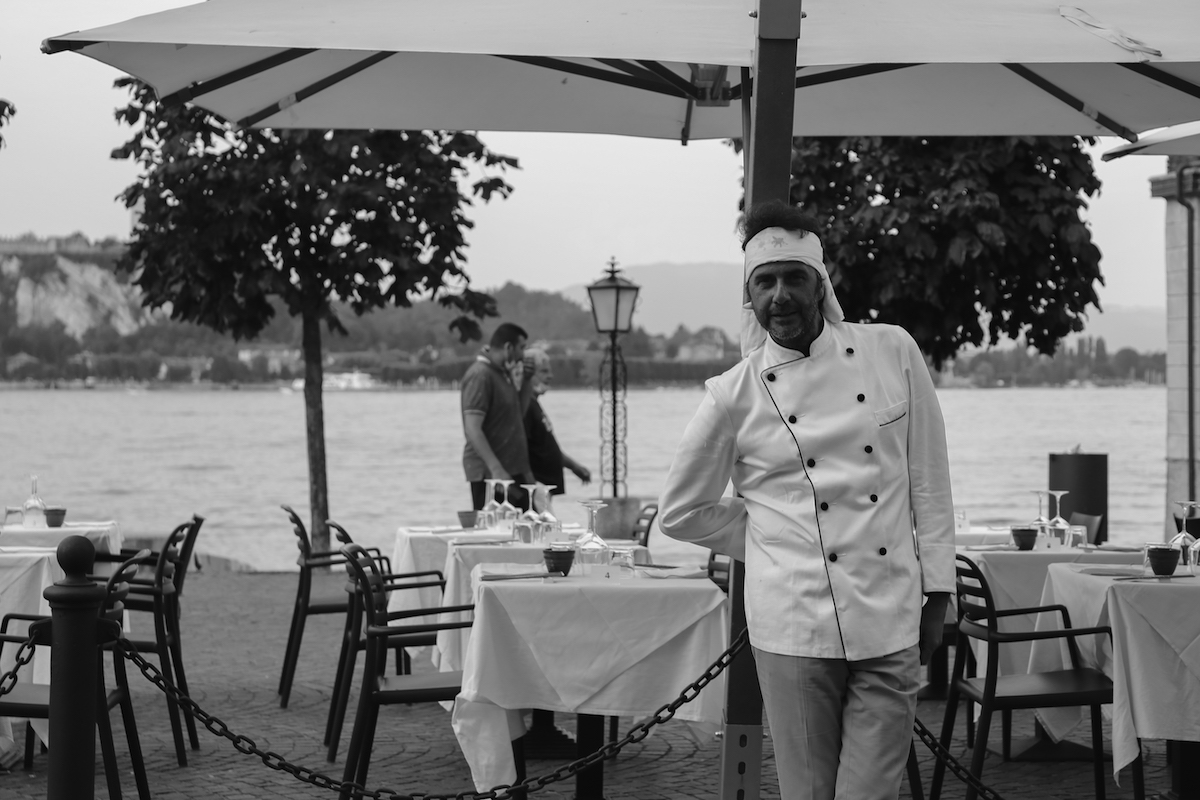 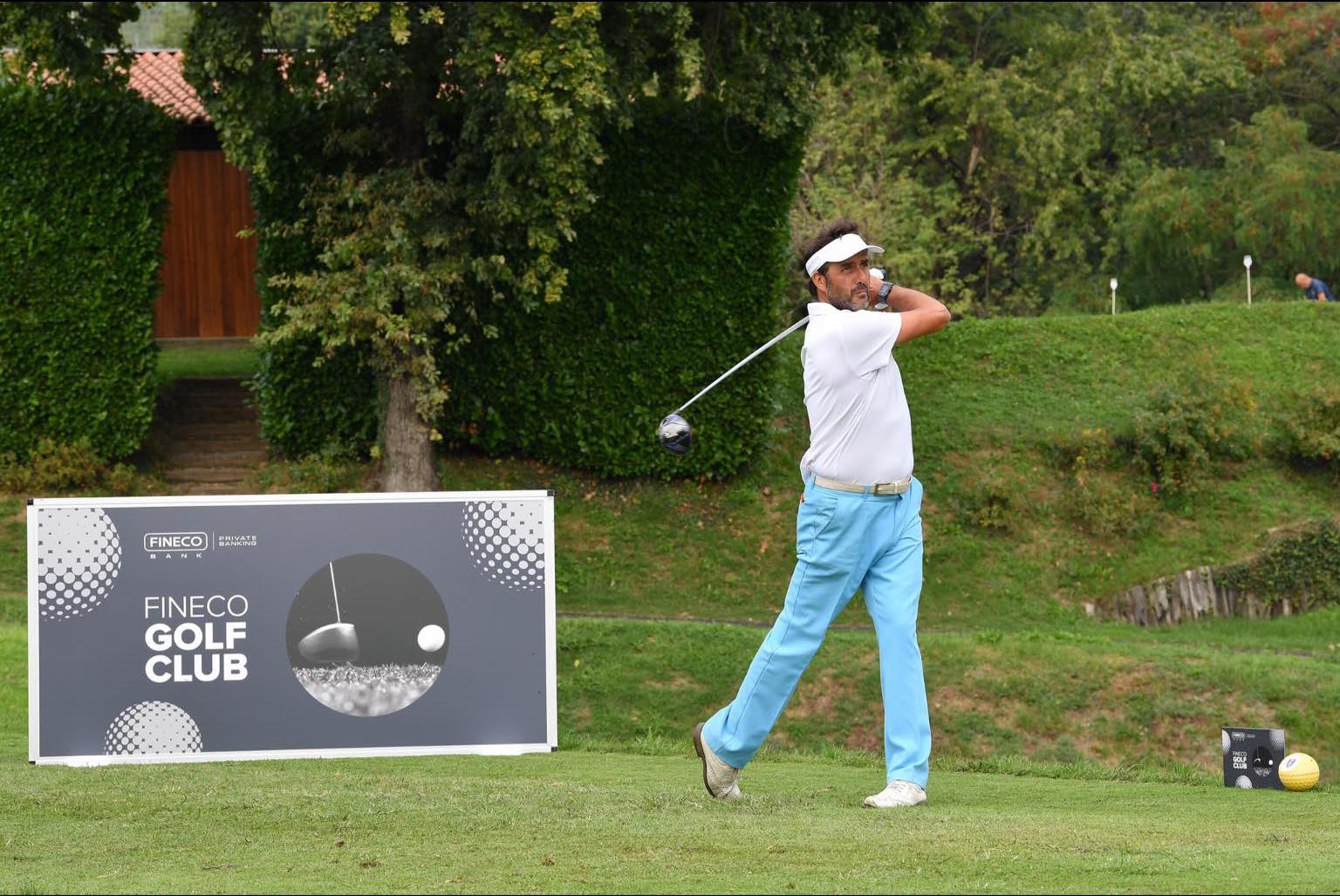 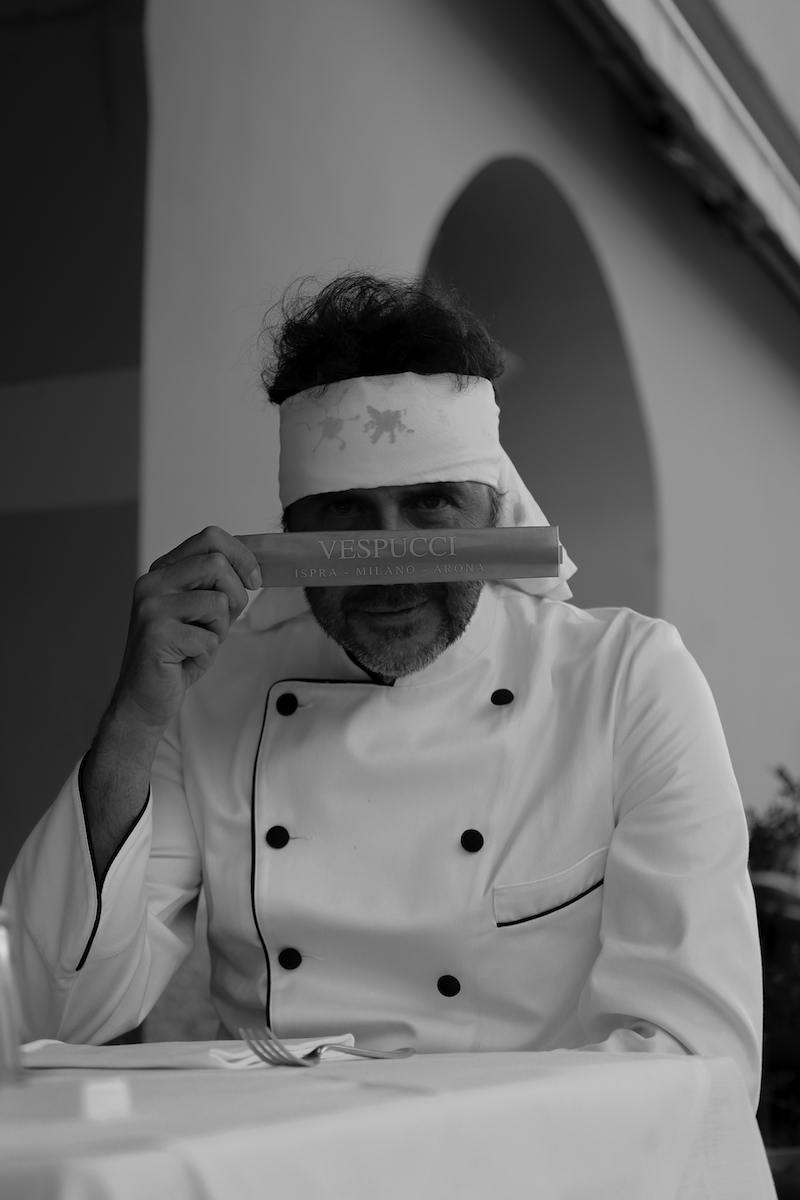 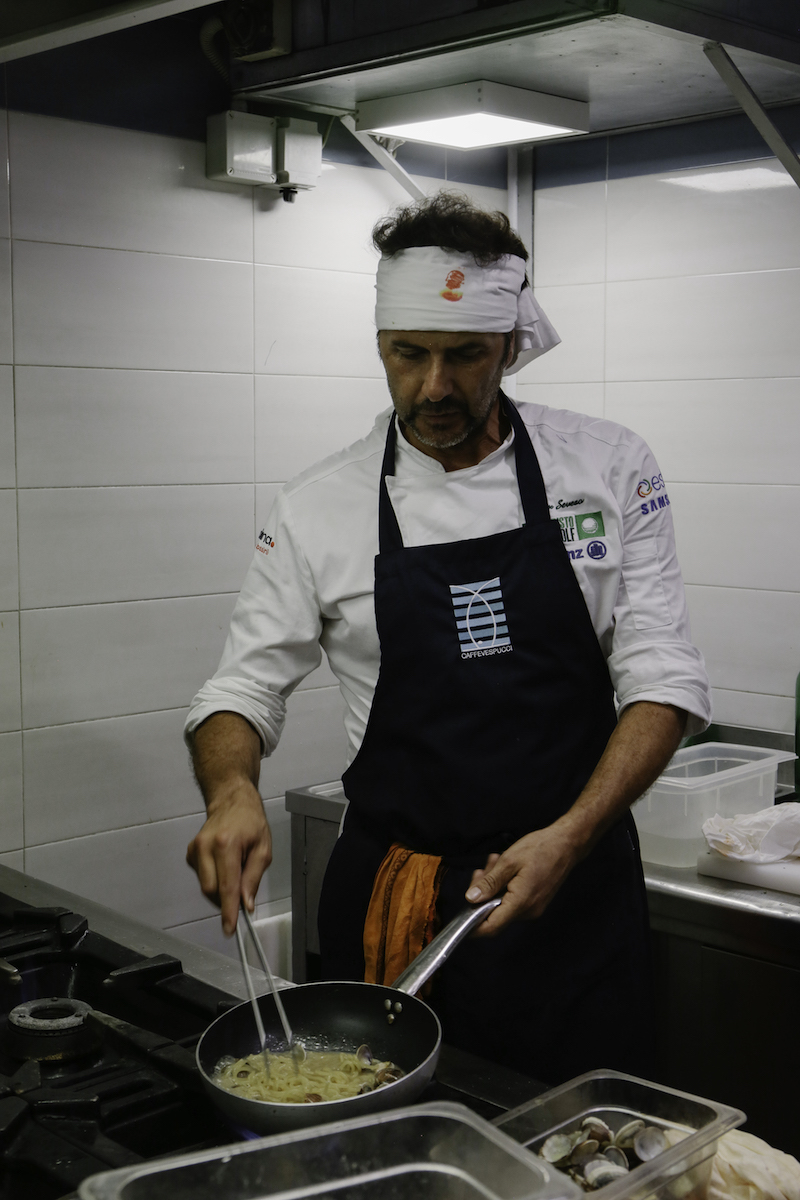 We use cookies on our website to give you the most relevant experience by remembering your preferences and repeat visits. By clicking “Accept All”, you consent to the use of ALL the cookies. However, you may visit "Cookie Settings" to provide a controlled consent.
Cookie SettingsAccept AllReject All
Manage consent

This website uses cookies to improve your experience while you navigate through the website. Out of these, the cookies that are categorized as necessary are stored on your browser as they are essential for the working of basic functionalities of the website. We also use third-party cookies that help us analyze and understand how you use this website. These cookies will be stored in your browser only with your consent. You also have the option to opt-out of these cookies. But opting out of some of these cookies may affect your browsing experience.
SAVE & ACCEPT